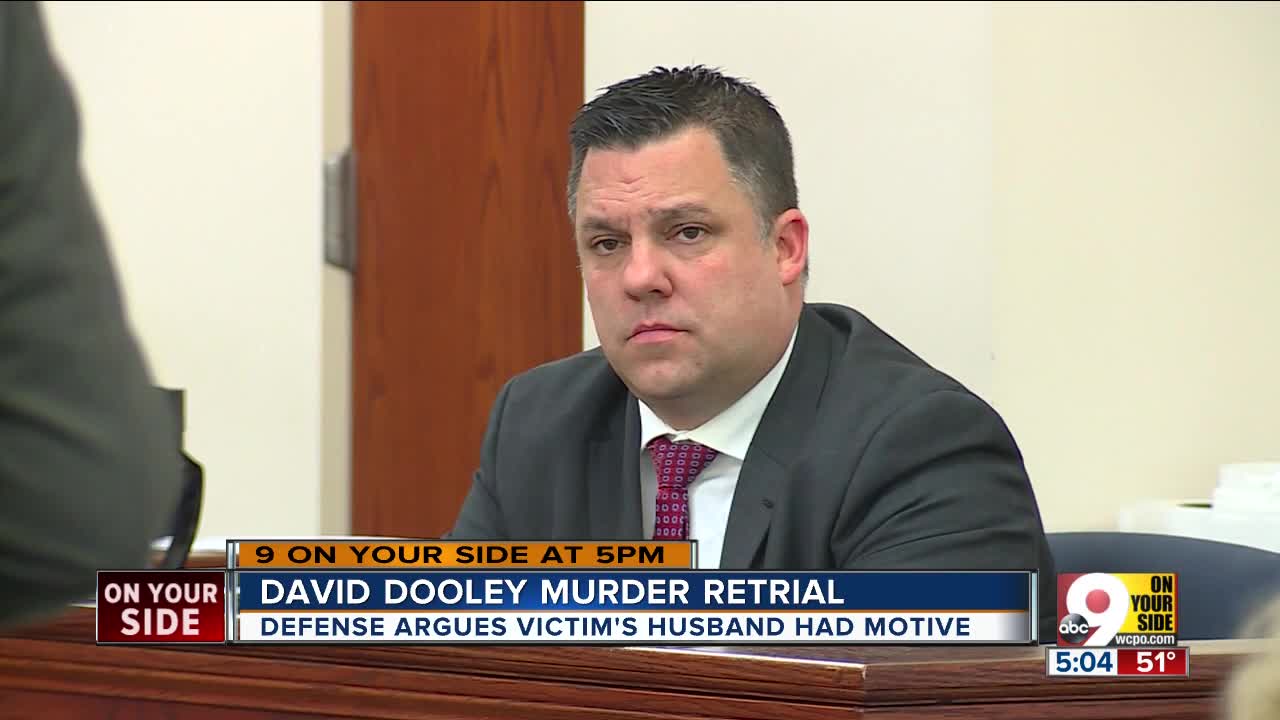 Andrew Garrett independently analyzed the computer belonging to Michelle Mockbee, who was found dead at Thermo Fisher Scientific in 2012, and her husband, Dan Mockbee. Garrett said there were a number of pop-ups and searches for dating websites.